There are many things to consider when fundraising.

Sometimes I’ll spend hours, even days, fine-tuning a letter to prospects or brainstorming ideas for campaigns.

That stuff is important.

But there’s a fine line between allowing yourself to get lost in the details versus moving your Catholic mission forward.

He had LOADS of responsibilities, some included fundraising. He knew that it had to get done, but he also knew not to overthink it.

In the next few minutes, you will learn three tips from St Augustine of Hippo on how to actually improve your fundraising.

Hi I am Brice Sokolowski, the founder of the website CatholicFundraiser.net, a website that is completely dedicated to helping Catholics just like you with their fundraising. Whether you’re starting out, trying to find innovative ways of raising funds, or you’re trying to increase your overall funds, you are in the right place.

Okay, St Augustine. He shouldn’t need an introduction. You probably already know who he is. He is a fourth-century bishop of the Catholic Church, a Doctor of the Church, and probably one of the wisest men ever to walk the earth. With that, said, if he’s one of the wisest people, I would have thought he left sometime suggestions or recommendations on how to fundraise. And he has. One of his very good friends, I believe his name was Possidius. (If you see me look down or you hear me pause, it’s because I’m looking at my notes, which you can access below. The link is right below.) Yes, Possidius wrote a biography titled the Life of St Augustine. In it, he talks about some of the practical day to day things that St Augustine did. This information offers us a little bit of insight into what I thought would be helpful with fundraising. So here are three tips written by Possidius about St Augustine on fundraising, church revenue, and how to move forward as a Catholic.

The first recommendation is to not get too attached to possessions and donations. When a fellow clergyman criticized St Augustine on his selling of things or the use of things, well, he said, “Look, if you don’t like what I’m doing, I’m just going to hand it back, and I don’t really need it. I definitely value our relationship, our friendship much more than these possessions and these donations.” So he was happy to say, “Look, I don’t really need this stuff,” which I think is a very valuable lesson for us today. We get so attached to our possessions and sometimes we receive possessions or donations from sources that might not be good. We may use them in ways that are not prudent, but we have to believe a little bit more open to what other people have to say. It’s not to say everybody. You should not be listening to everyone, but if somebody is wise and may be associated with your organization and raises a voice, I recommend that you look into it and maybe they’re right. And if that’s the case, take the actions similar to St Augustine.

The second recommendation from St Augustine is he knew his numbers. He knew his accounts. He didn’t manage them himself. Instead, he had experts to do that. But he was very active in knowing what was going on. He would ask for an account of what’s happening to know how many funds he had and what happened over the year. And so he took this responsibility upon himself to know his numbers. And I see very often with non-profits, directors, leaders, boards, they don’t know their numbers. They think, “Well, that’s the fundraiser’s job or the accountant’s.” Take St. Augustine’s approach that you have to be responsible at the end of the day of what’s happening.

And the third recommendation from St Augustine is he actually used his funds. He was not afraid of just going off and sometimes selling things, using his funds. His focus was the poor, and he had no problem selling things or using funds, even if you know people around you think you are doing it way too much. But he’s recognized that the mission always comes first, not simply having a reserve of funds. There’s not a lot of information about this part, so I can only assume that what St Augustine is talking about is overabundance. Because he does, they do talk about in this book the selling off vestments and beautiful things. Saint Ambrose, it says, did the same thing and people got upset. And St Augustine’s response relates with our first recommendation (don’t get attached). His first mission is to help the poor and help people. So that’s what he was going to do if he has an overabundance or we don’t have enough funds, and this is a very interesting part. Saint Agustine’s approach was, “If we don’t have enough funds, well, we gotta sell what we have.” He used what he had in order to continue the mission, and this really jolted people. And also, Saint Augustine would say, “Look, we need more funds. We don’t have enough to continue our mission.” So he was not ashamed of asking, and if people didn’t give, he just said, “Look, I’m going to be selling this stuff because we have to keep moving forward. I cannot be paused because people are not donating are not serving their fellow man.” He wasn’t sitting on the sidelines saying, “Well, we don’t have enough funds to do a B and C and where we can really sell these things. We have to move forward. We’re not pausing, okay?”

I hope these recommendations have been very helpful from the life of St Augustine. I found this very useful. If you like this video, if you like the audio, please share this with a fellow Catholic that you think would benefit from this help and let them know that CatholicFundraiser.net is available for them and helping them with their fundraising. God love you. 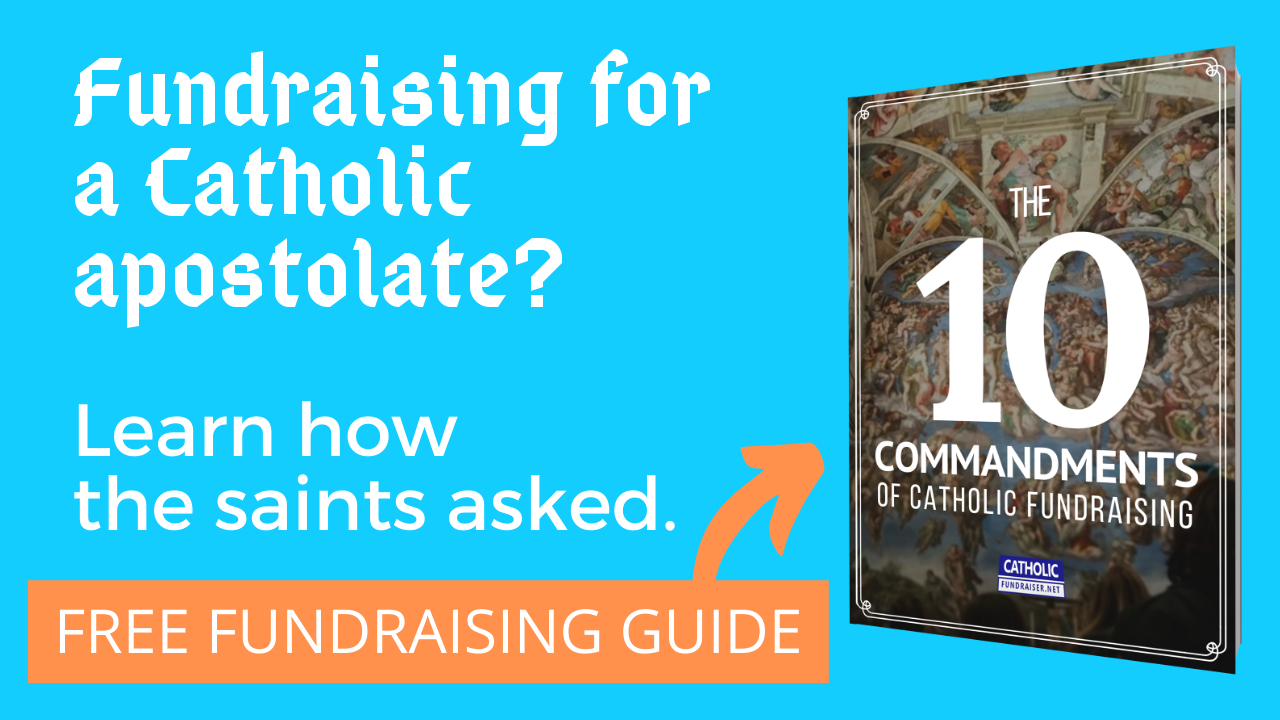 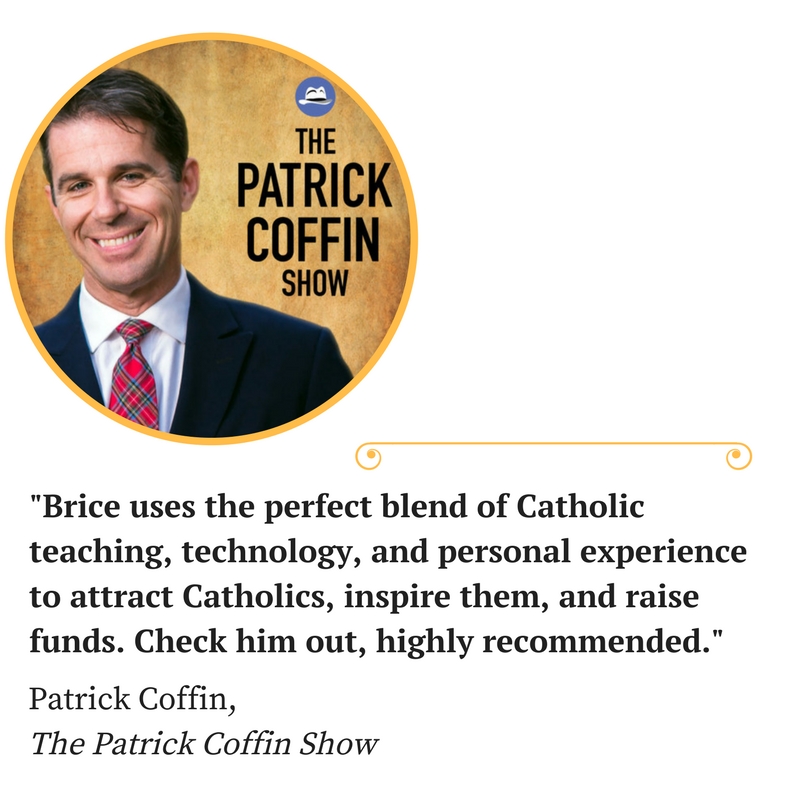 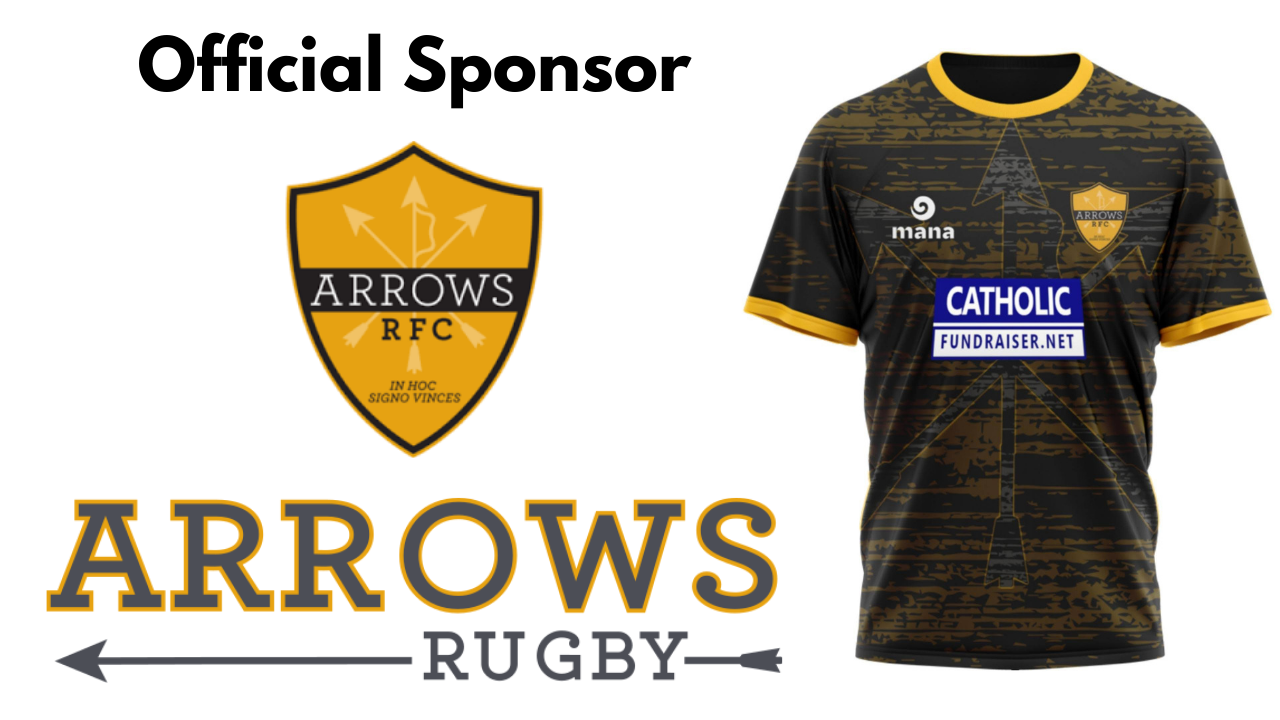 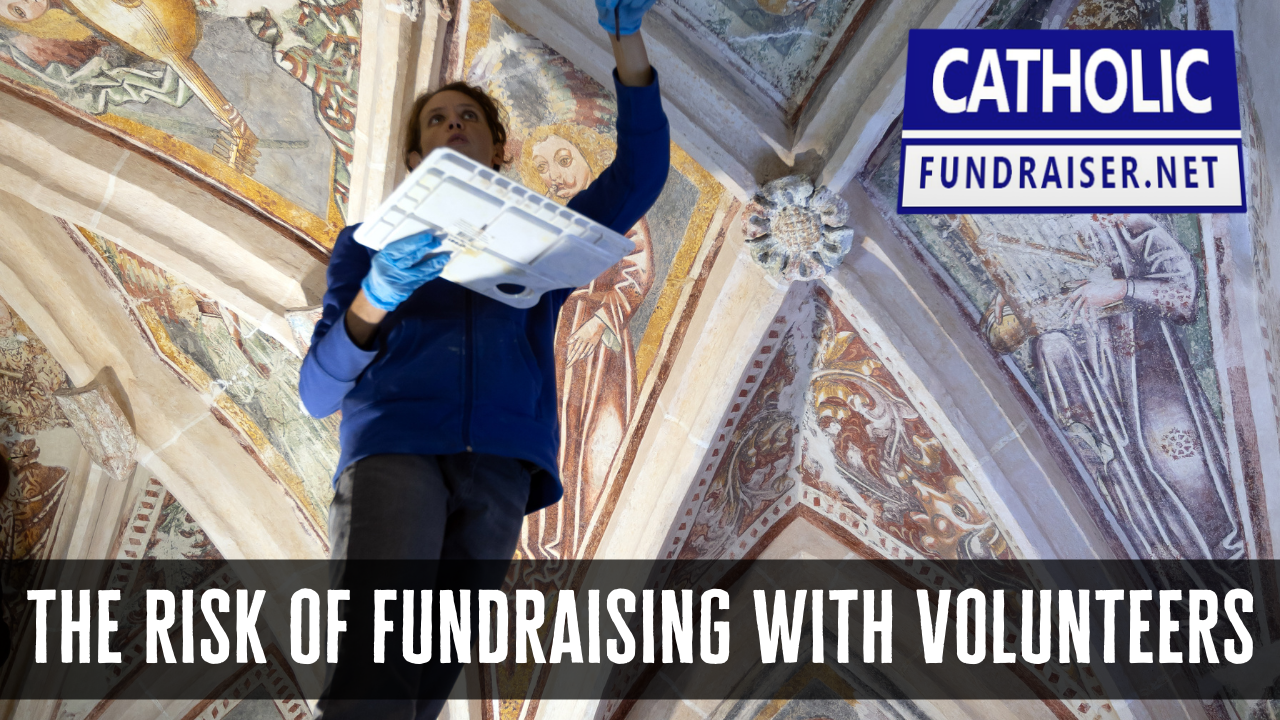 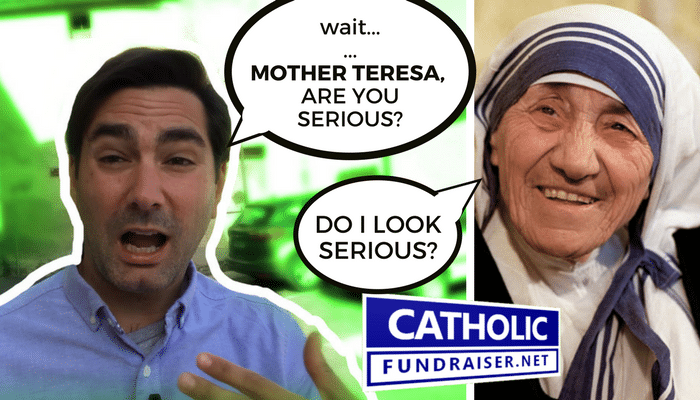 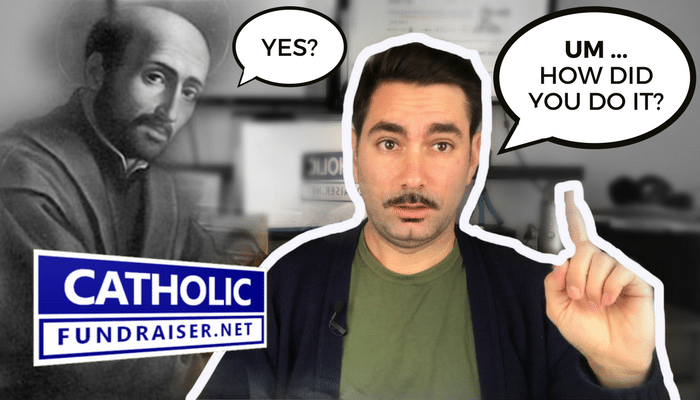